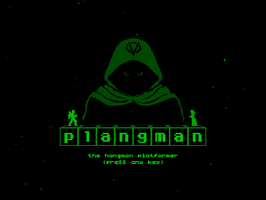 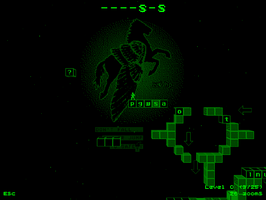 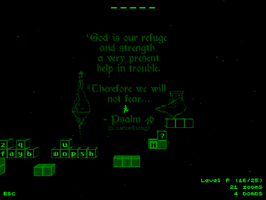 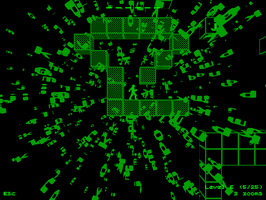 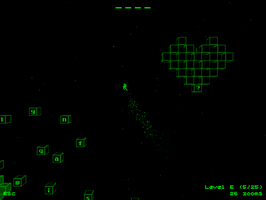 Plangman v2.6.0 is now live. It's a significant update and includes the following changes:

I'm also switching to offering a basic version of the game that's playable in the browser, and a Deluxe Edition that requires payment to download. The Deluxe Edition includes multiple extras not included in the regular game, such as the Epilogue, the Lost Levels, and the Level Editor. But you can still play the main storyline for free.

I hope you enjoy it!